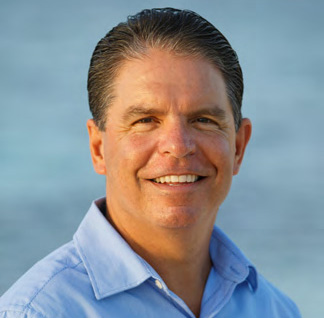 Dominic D. Dutra has dedicated his life to helping others. He has proudly served
his community as a two-term member of the Fremont City Council, his church in
various volunteer roles, and his alma mater (Santa Clara University) as an adjunct
faculty member. As an educator, Dominic works to equip and cultivate excellent,
virtuous business leaders, preparing them for the challenge of business in the 21st
century. As the former President and CEO of Dutra Realty, Dominic seeks to
leverage his business and real estate expertise to make our world better. Dominic
founded 3D Strategies with this in mind – people matter more than profits.

3D Strategies 3D Strategies reflects Dominic’s life-long Christian values and his passion to serve
organizations that make a real difference at the community level. 3D Strategies
is committed to translating Dominic’s real estate expertise into community
flourishing by optimizing the underutilized and surplus property of non-profits
and public organizations. Dominic thrives in helping such organizations become
more fiscally sustainable, even as they become more effective in meeting their
long-term goals and accomplishing their respective missions.

Dominic has a BS and an MBA from Santa Clara University. He and his wife, Lisa,
have been married for 34 years and have raised two children — Gabriel and Tricia..

The goal of 3D Strategies is to help community organizations fulfill their missions by utilizing their real estate to become more financially stable through leasing, selling, buying, developing, or repurposing real property assets.

Whatever our path in life, we all have a calling to serve others. Sacrificial servant leadership is the road to true contentment.

Dominic’s real estate career began in 1988 when he joined his parent’s real estate company, Dutra Realty, after graduating from Santa Clara University with an MBA. After learning the ropes from his father, he became President and CEO. Dominic quickly led an expansion that encompassed 250+ real estate professionals, 35 staff members, and $922,000,000 in gross sales volume. Under his leadership, Dutra Realty became one of the largest and most successful real estate brokerages in the country. After a decade with Dutra Realty, the company was sold to Prudential California/Nevada Realty, where Dominic was named the chief operating officer.

In 2005, Dominic combined his real estate background with his passion to give back to the community by co-founding Dutra Cerro Graden, which was later renamed DCG Strategies. It was there that he perfected his unique approach to serving faith-based and public organizations with respect to their real estate needs. In 2012, he became a Certified Commercial Investment Member (“CCIM”), an elite certification held by only six percent of the estimated 150,000 commercial real estate practitioners nationwide.

In the early 2000’s, he served two non consecutive terms on the Fremont City Council, bringing jobs back to Fremont while also developing critical infrastructure. Dominic has also served on the Housing, Community, and Economic Committee for the League of California Cities. In 2014, he was accepted into Vistage Worldwide, an elite group of nationally recognized entrepreneurs and business leaders.

Set Up your consultation and get started today.

Find out how you can strengthen your organization and forward your mission through innovative, community-minded solutions in real estate. 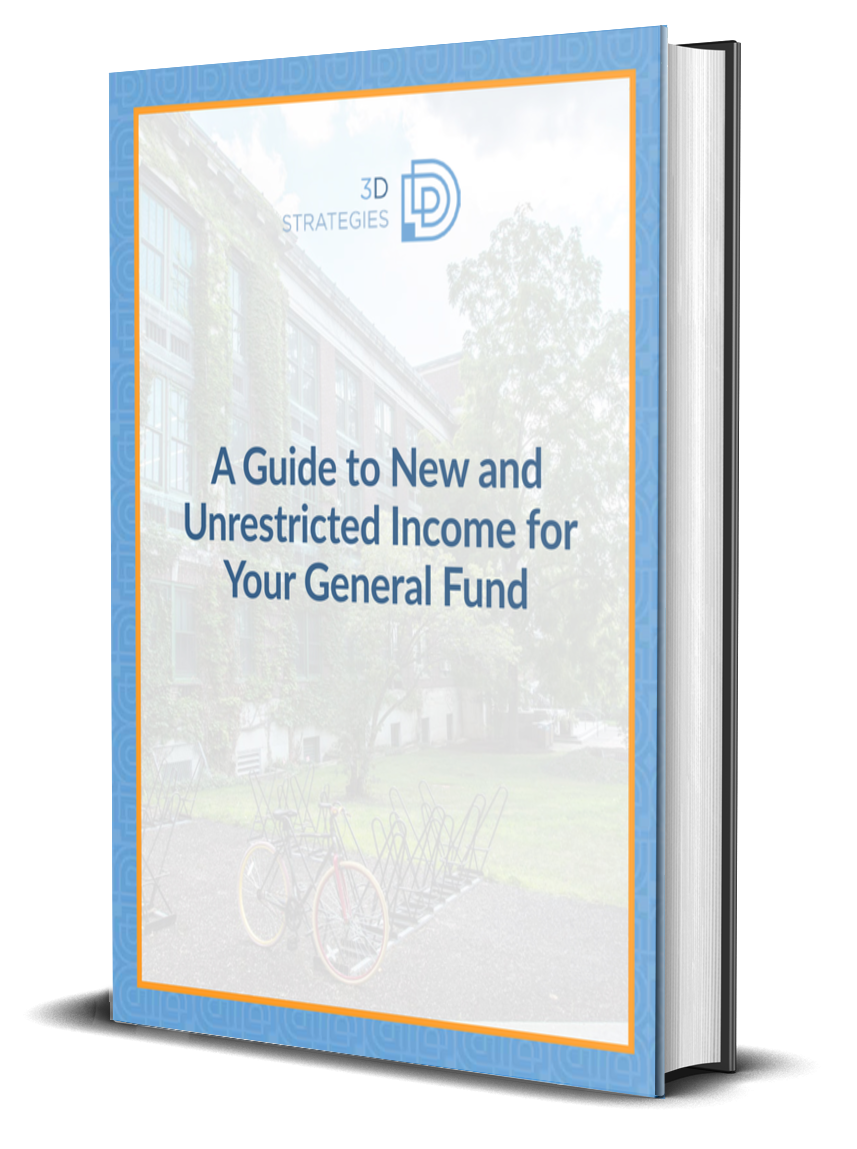 Public school districts need to assess all resources that can be used to further their organizational mission and to attain fiscal sustainability. In this guide, we’ll share how California K-12 school districts can do just that.